Scouting Camps in Macedonia through the years

written by macedoniasport.com 22nd May 2020

ASSA Sport Talent as leading organisation in promotion of young talents in our country proudly can remind that this region is full of football talents, but also talents in other sports. What we are doing is just small part of how to promote them, finding best ways to be scouted, observed and one day to become professional players. 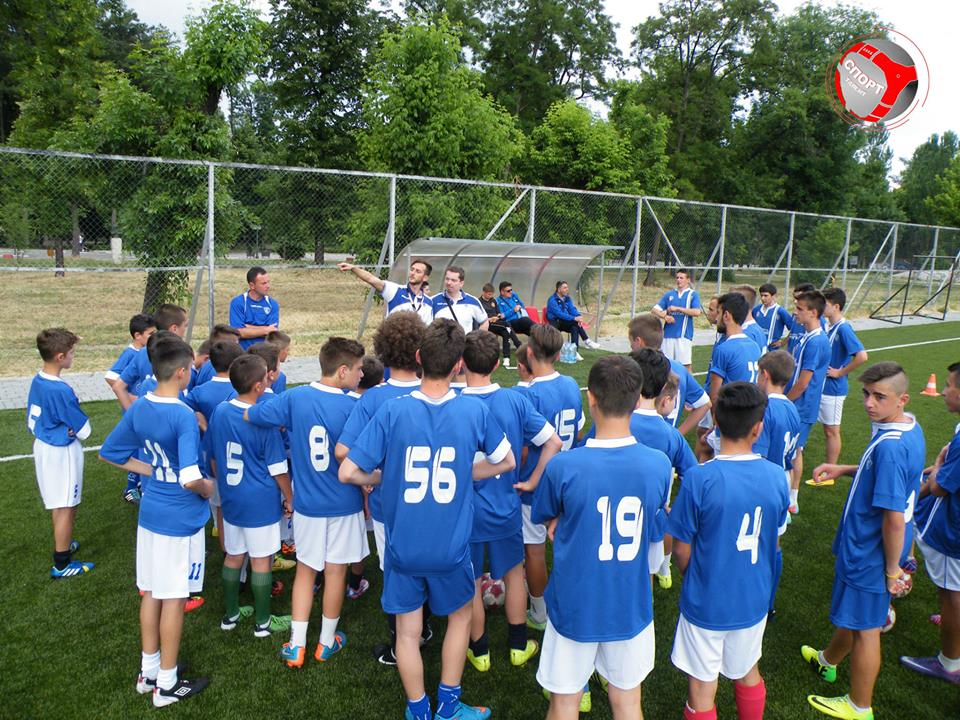 Generally our foreign partner in these events is football academy from Perugia, Italy, recently named as AC Perugia International Academy responsible for U-17 and U-19 teams. They are offering many options for players all over the world to meet with italian football, culture and development of football talent to better person and professional player. Programs generally can be divided:

– internatioanl scouting through our international scouts all over the world
– tryouts
– full programs with school included, from 1 to 9 months

Sport Talent until today made 3 international events in Macedonia, 2 of them in 2014 and 2015 were held in Bitola, then in 2019 was in Ohrid. From all events we chose 2 best players that presented our country and their clubs on the international tryout in Perugia accordingly in that years. We can mention names like Martin Mirchevski (active pro players of FC Belasica), Aleksandar Popovski (FC Pelister), Mihail Milevski (FC Pelister) and also current players part of the academy in Perugia, Dejvid Mitrevski and Ivan Gligorov that were chosen on our selections. Additionally in Perugia were joined thru scouting process Viktor Bonevski and Matej Jordanovski.

To find out more about participants during the years you can easly check our Photo Gallery.

Until we are expecting all the world situation get back to normal, stay tuned and follow our news for our current players in Perugia with their future moves according their reports.

This website uses cookies to improve your experience. We'll assume you're ok with this, but you can opt-out if you wish. Accept Read More